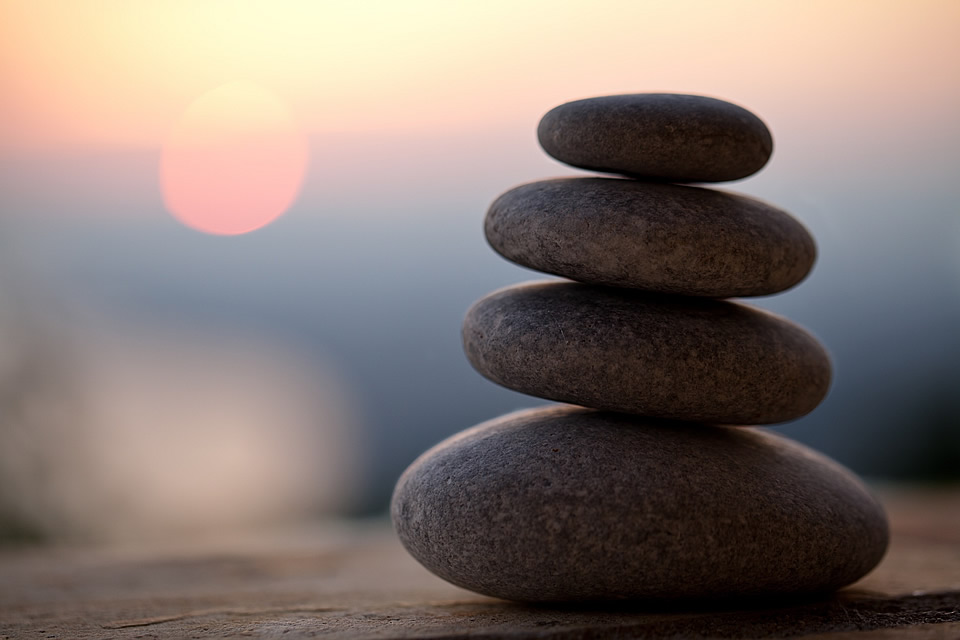 You have a lot going on. We both do. And if you’re anything like me, it can feel a bit like being a juggler in a circus act. Throwing plates into the air while catching others before they hit the ground requires a great deal of focus and coordination. As long as there aren’t too many plates to juggle at once, the experience can actually feel exhilarating. After all, who doesn’t like a little variety in life? But of course, that’s not how the juggling act goes. The drama builds because more plates get inserted into the rotation, more than what any one person would reasonably be expected to handle. As more plates pile on, the juggling act becomes increasingly more complex, and the exhilaration turns into stress and exhaustion. The only thing the juggler thinks about is how to keep all those plates in the air. We, as jugglers, have this inner knowing that if we continue to add plates, it’s just a matter of time before one of the plates crashes to the ground and then another and another. So how is it that the juggler in the circus act is able to keep all the plates in the air without dropping a single one?

The difference between the juggler and you and me is that the juggler knows his limits. He may push the limits, but he knows the point at which he will no longer be able to balance all the plates he’s juggling. He knows when to say, “Enough!”

Again, if you’re anything like me, and if you heard the same messages I heard and saw the same depictions of success that I saw, then you probably learned that it was in your best interest to say yes to as many things as possible. Every yes is another plate to juggle. Somewhere along the way we bought into a lie that said, more is more. And now we know that it’s not.

We can learn from the juggler. And here’s why we should. Life is not a circus, and we are not the juggling act. We are not designed to handle the stress that comes along with being over-scheduled, overworked, and overwhelmed. Something will have to give. Our plates (work projects, deadlines, meetings, relationships, health, finances, fun, etc.) will come crashing down unless we do these three things:

Take inventory of just how many plates you are trying to juggle at once. I’ve heard it said that you can have everything you want, but not all at once. What are you juggling? It may be surprising to you just how many demands you’ve placed on yourself and have allowed others to place on you too. Some ways to take inventory:

2. Get Comfortable Saying NO

One of the main reasons people say yes, when they know they need to say no, is the fear of missing out (FOMO). The other reason is a fear of not being liked. This is the more is more fallacy. Now you know that in order to do your best work, reach your goals (professionally and personally), build meaningful relationships, and serve people and causes that are important to you, it makes logical sense to say no. If it’s still too difficult to decide when to say yes or no, you might consider running your decisions through the sieve of: how does this new demand align with your priorities, values, and the goals you’re trying to reach? If it doesn’t, then be comfortable saying no. If it does, then reevaluate the other priorities and remove something or set it at a lower priority. You won’t be able to produce quality work, quality relationships, or an overall quality life if you don’t know how to say no when appropriate.

First, start with yourself. What are you expecting of yourself, and are your expectations reasonable? What do others (your spouse, children, family, friends, boss) expect of you? Are their expectations reasonable? Remember, people will treat you the way you train them to treat you. If you continue to accept new plates from others, they will continue to dole them out. Learn from the juggler. Know your boundaries. Consider resetting their expectations and mutually decide what is reasonable. In the end, it’s your decision because you’re the one left with the plates in hand.

You’re busy; but you’re not a juggler, and your life is not a circus. You can have the quality of life you desire (personally and professionally) by taking inventory and prioritizing the things that matter most to you, learning to say no, and renegotiating expectations. 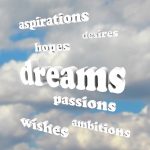 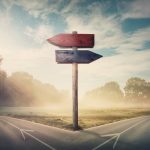 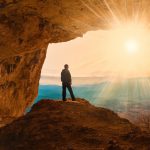 I am Responsible for My Life

How to Live a Passionately Curious Life