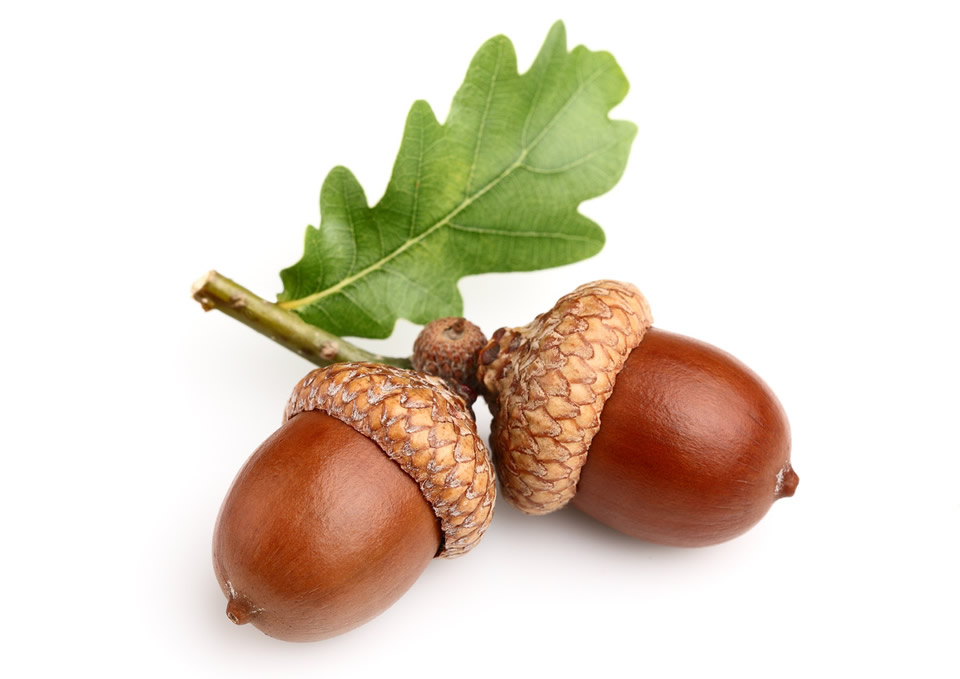 Acornology: A Lesson in Overcoming Self-Doubt

I happened upon this little story of the acorn that has been told many times and interpreted in different ways. Most interpret the story to be about personal transformation, growth and becoming. And it is that. However, when I read it, I also immediately thought, this is a story about understanding who you are and the potential that lies within you. This is about being willing to let go of who you think you are so that you can become who you are meant to be. And, it is a story about not letting self-doubt keep you from your destiny.

“It’s not who you are that holds you back, it’s who you think you’re not.”
~ Hanoch McCarty

Once upon a time, in a land not so far away, there was a kingdom of acorns, nestled at the foot of a grand old oak tree. Since the citizens of this kingdom were modern, fully Westernized acorns, they went about their life with a purposeful energy; and since they were mid-life baby-boomer acorns, they engaged in a lot of self-help courses. There were seminars called “Getting All You Can out of Your Shell” and “Who Would You Be Without Your Nutty Story?” There were woundedness and recovery groups for acorns who had been bruised in their fall from the tree. There were spas for oiling and polishing those shells and various acornopathic therapies to enhance longevity and well-being.

One day in the midst of this kingdom there suddenly appeared a knotty little stranger, apparently dropped out of the blue by a passing bird. He was capless and dirty, making an immediate negative impression on his fellow acorns. And to make things worse, crouched beneath the mighty oak tree, he stammered out a wild tale. Pointing up at the tree, he said, “We … are … that!”

Delusional thinking, obviously, the other acorns concluded, but one of them continued to engage him in conversation: “So tell us, how would we become that tree?” “Well,” said he, pointing downward, “it has something to do with going into the ground…and cracking open the shell.”

“Insane!” they responded. “Totally morbid! Why then we wouldn’t be acorns anymore.”

*This story originated with Maurice Nicoll in the 1950s. Jacob Needleman popularized it in Lost Christianity and named it “Acornology.” Cynthia Bourgeault retold the story in her book, The Wisdom Way of Knowing.

In Acornology, the acorns doubted that they were an oak tree. Despite all of the self-help courses they attended and a stranger telling them who they were at their core, they could not envision themselves being so great. They thought being an acorn was the end of their story.

The lesson is, if we don’t know who we are, or we don’t believe in who we are, we will never reach our destiny. We may never even make the attempt. That is the sad truth about self-doubt.

“Doubt kills more dreams than failure ever will.” ~ Suzy Kassem

Let us learn from the stranger’s message and believe in ourselves. Let us be willing to crack open the shell and get to the core, so that we can emerge and say, “We are That!”

I loved this story when I first read it. I hope you enjoyed it too. I’d love to hear what insights you gained from this rich metaphor for life. Leave a comment or send me an email at tonya@yourahalife.com

If you want to learn more about overcoming self-doubt, check out my podcast episode with Dr. Emee Vida Estacio, “Rediscover Your Self-Worth, Gain Confidence and Give Your Inner Critic Some TLC” (video version). I also invite you to visit my website, Your Aha! Life, to read more articles like this one and subscribe to my monthly newsletter.  You’ll also gain access to all of my podcast episodes, a list of some of my favorite resources, and you’ll learn more about The Aha! Community, my private Facebook group with nearly 500 positive and like-minded people who are committed to their personal development and to living their Aha! lives. Join us. 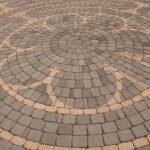 5 Reasons to Find a Labyrinth and Walk it 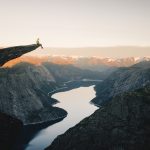 How to Live a Values-Driven Life 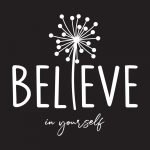 How to Move from Self-Doubt to Self-Belief 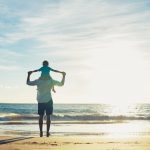 20 Things You Should Never Be too Busy for 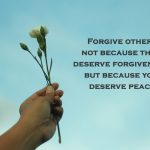 What Happens When We Forgive